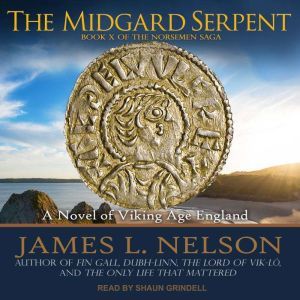 The Midgard Serpent: A Novel of Viking Age England

Thorgrim Night Wolf, now somewhere on the south coast of Engla-land, may be closer to his goal of returning home than he has been since reaching Ireland years before, but he is still very, very far away. His son Harald, however, has ambitions beyond just getting home. Given command of one of the ships in the fleet, Harald sees a chance to put his courage on display, unleashing consequences that will lead Thorgrim into a fight against the powerful armies of Wessex, a fight he does not want. As Thorgrim struggles to keep his men alive, his eldest son Odd leads the resistance to King Halfdan's ruthless attempts to expand his rule over Norway. When a plan to bring Halfdan to heel goes terribly wrong, Odd alone is taken prisoner, and brutally punished as an example to those who would defy their king. But Halfdan's brutality does not cow the freemen: rather it stokes their anger into a red-hot rage that only freeing Odd and extracting further vengeance can cool. 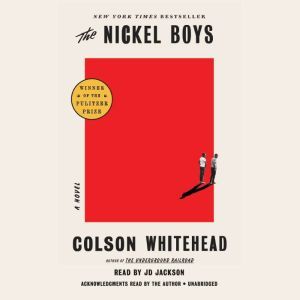 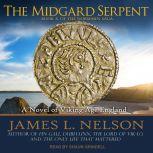 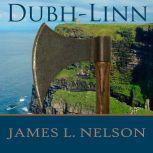 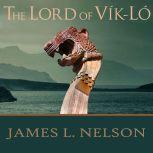 The Midgard Serpent: A Novel of Vik...
Norsemen Saga #10

The Lord of Vik-Lo
Norsemen Saga #3