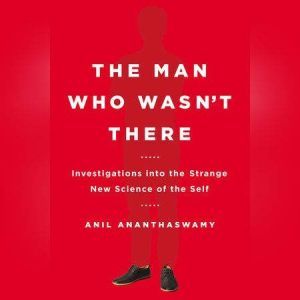 The Man Who Wasn't There: Investigations into the Strange New Science of the Self

*Nominated for the 2016 PEN/E.O. Wilson Literary Science Writing Award*
*An NBC News Notable Science Book of 2015*
*Named one of Publishers Weekly's Best Books of 2015*
*A Book of the Month for Brain HQ/Posit Science*
*Selected by Forbes as a Must Read Brain Book of 2015*
*On Life Changes Network’s list of the Top 10 Books That Could Change Your Life of 2015*


In the tradition of Oliver Sacks, a tour of the latest neuroscience of schizophrenia, autism, Alzheimer’s disease, ecstatic epilepsy, Cotard’s syndrome, out-of-body experiences, and other disorders—revealing the awesome power of the human sense of self from a master of science journalism.

Anil Ananthaswamy’s extensive in-depth interviews venture into the lives of individuals who offer perspectives that will change how you think about who you are. These individuals all lost some part of what we think of as our self, but they then offer remarkable, sometimes heart-wrenching insights into what remains. One man cut off his own leg. Another became one with the universe.

We are learning about the self at a level of detail that Descartes (“I think therefore I am”) could never have imagined. Recent research into Alzheimer’s illuminates how memory creates your narrative self by using the same part of your brain for your past as for your future. But wait, those afflicted with Cotard’s syndrome think they are already dead; in a way, they believe that “I think therefore I am not.” Who—or what—can say that? Neuroscience has identified specific regions of the brain that, when they misfire, can cause the self to move back and forth between the body and a doppelgänger, or to leave the body entirely. So where in the brain, or mind, or body, is the self actually located? As Ananthaswamy elegantly reports, neuroscientists themselves now see that the elusive sense of self is both everywhere and nowhere in the human brain. 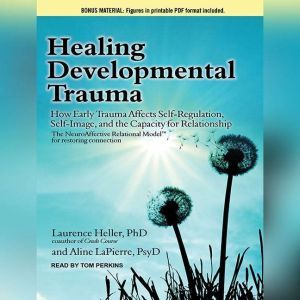 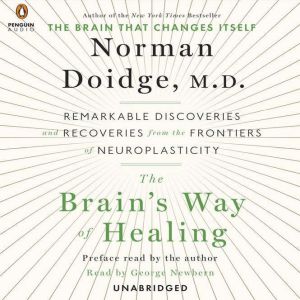 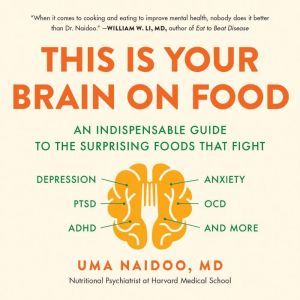 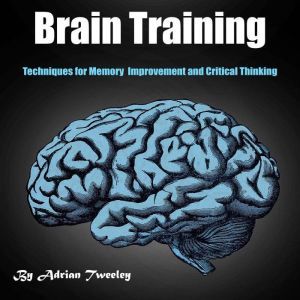 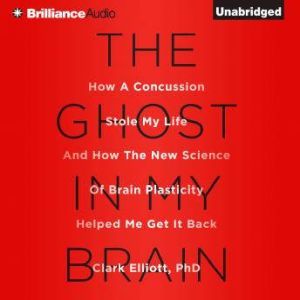 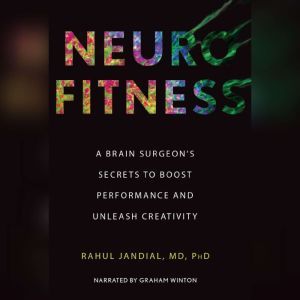