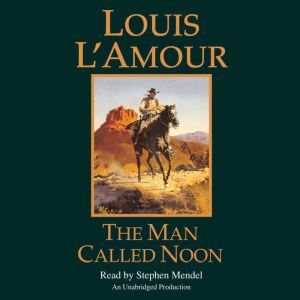 In one swift moment, a fall wiped away his memory. All he knew for certain was that someone wanted him dead—and that he had better learn why. But everywhere he turned there seemed to be more questions—or people too willing to hide the truth behind a smoke screen of lies. He had only the name he had been told was his own, his mysterious skill with a gun, and a link to a half million dollars’ worth of buried gold as evidence of his past life. Was the treasure his? Was he a thief? A killer? He didn’t have the answers, but he needed them soon. Because what he still didn’t know about himself, others did—and if he didn’t unlock the secret of his past, he wasn’t going to have much of a future.