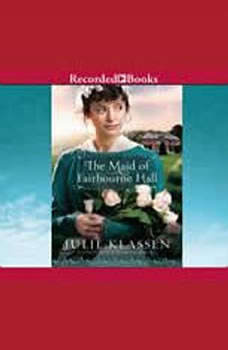 The Maid of Fairbourne Hall

RITA finalist Julie Klassen has earned numerous awards for her popular historical romance novels. In The Maid of Fairbourne Hall, pampered Margaret Macy flees her home in London to avoid marrying a dishonorable man. Now, with no money and no place to stay, Margaret does the unthinkable: she takes a job as a housemaid in the home of two brothers—both of whom are former suitors. As an “invisible” observer, Margaret realizes she may have misjudged one brother and wonders if it’s too late to win his admiration.

A Tale of Three Kings
by Gene Edwards

This modern classic will bring light, clarity, and comfort to the brokenhearted. Many Christians have experienced pain, loss, and heartache at the hands of other believers. To those believers, this compelling story offers comfort, healing and hope. ...