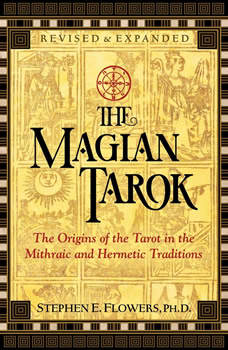 The Magian Tarok: The Origins of the Tarot in the Mithraic and Hermetic Traditions

Law of Attraction in the Real World
by Zane Rozzi

Stress Management And Mindfulness For...
by paul schofield

The Kybalion
by Three Initiates