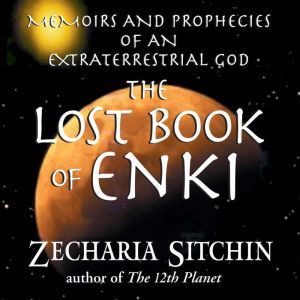 The Lost Book of Enki: Memoirs and Prophecies of an Extraterrestrial God

The companion volume to The Earth Chronicles series that reveals the identity of mankind’s ancient gods• Explains why these “gods” from Nibiru, the Anunnaki, genetically engineered Homo sapiens, gave Earthlings civilization, and promised to returnZecharia Sitchin’s bestselling series The Earth Chronicles provided humanity’s side of the story concerning our origins at the hands of the Anunnaki, “those who from heaven to earth came.” In The Lost Book of Enki we now view this saga from the perspective of Lord Enki, an Anunnaki leader revered in antiquity as a god, who tells the story of these extraterrestrials’ arrival on Earth from the planet Nibiru.In his previous works Sitchin compiled the complete story of the Anunnaki’s impact on human civilization from fragments scattered throughout Sumerian, Akkadian, Babylonian, Assyrian, Hittite, Egyptian, Canaanite, and Hebrew sources. Missing from these accounts, however, was the perspective of the Anunnaki themselves. What was life like on their own planet? What motives propelled them to settle on Earth--and what drove them from their new home? Convinced of the existence of a lost book that held the answers to these questions, the author began his search for evidence. Through exhaustive research of primary sources, he has here re-created tales as the memoirs of Enki, the leader of these first “astronauts.” What takes shape is the story of a world of mounting tensions, deep rivalries, and sophisticated scientific knowledge that is only today being confirmed. An epic tale of gods and men unfolds, challenging every assumption we hold about our past and our future. 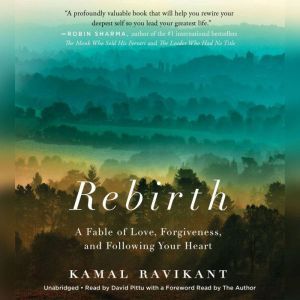 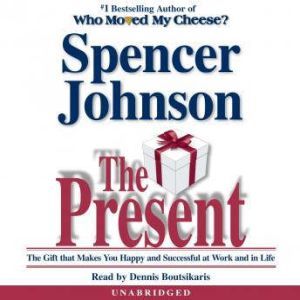 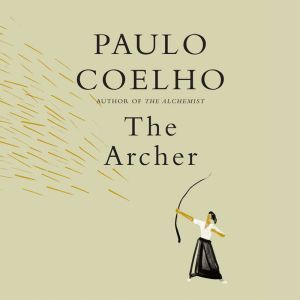 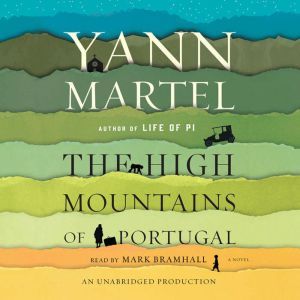 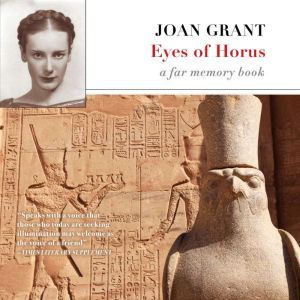 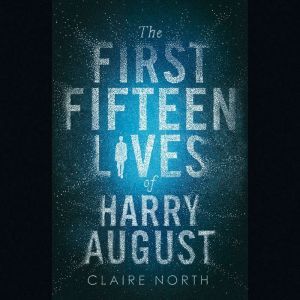 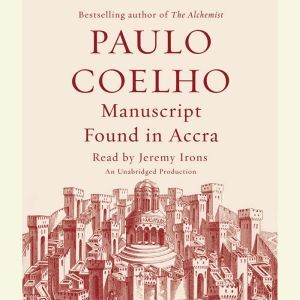 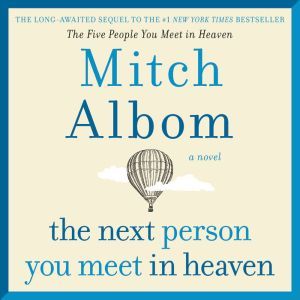 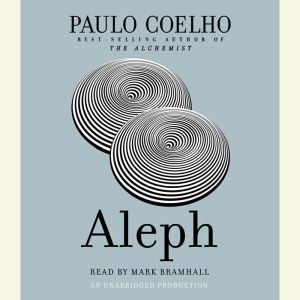