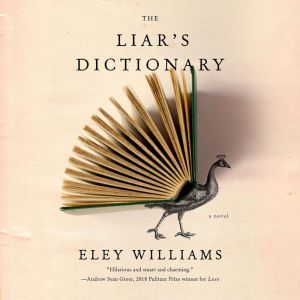 The Liar's Dictionary: A Novel

"The Liar's Dictionary is the book I was longing for. So eudaemonical, so felicific and habile! A harlequinade of cachinnation! It's hilarious and smart and charming and I loved it. Read it. It's the book you're longing for."
--Andrew Sean Greer, 2018 Pulitzer Prize winner for Less

An exhilarating and laugh-out-loud debut novel from a prize-winning new talent which chronicles the misadventures of a lovelorn Victorian lexicographer and the young woman put on his trail a century later to root out his misdeeds while confronting questions of her own sexuality and place in the world.

Mountweazel n. the phenomenon of false entries within dictionaries and works of reference. Often used as a safeguard against copyright infringement.

Peter Winceworth, Victorian lexicographer, is toiling away at the letter 'S' for Swansby's multi-volume Encyclopaedic Dictionary. His disaffection compels him to insert unauthorised fictitious entries into the dictionary in an attempt to assert some sense of individual purpose and artistic freedom.

In the present day, Mallory, a young intern employed by the publisher, is tasked with uncovering these mountweazels before the work is digitised. She also has to contend with threatening phone calls from an anonymous caller. Is the change in the definition of 'marriage' really that upsetting? And does the caller really intend for the Swansby's staff to 'burn in hell'?

As these two narratives combine, both Winceworth and Mallory discover how they might negotiate the complexities of the often nonsensical, relentless, untrustworthy, hoax-strewn and undefinable path we call life. An exhilarating debut novel from a formidably brilliant young writer, The Liar's Dictionary celebrates the rigidity, fragility, absurdity, and joy of language. 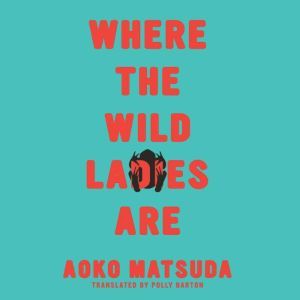 Where the Wild Ladies Are
Aoko Matsuda/Polly Barton (Translator)
Club: $12.49 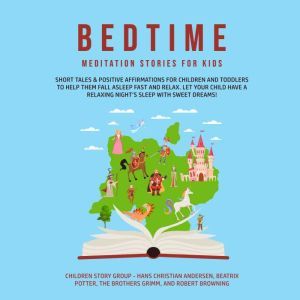 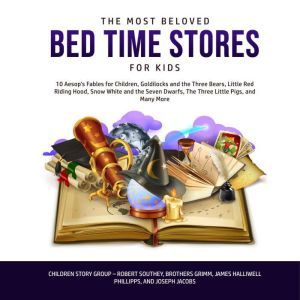 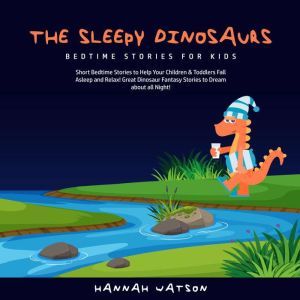 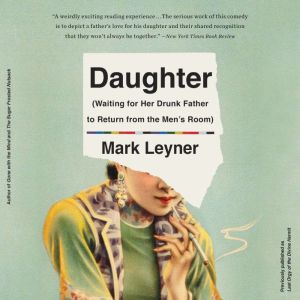