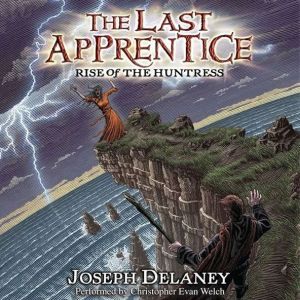 The Last Apprentice: Rise of the Huntress (Book 7)

Things can never be the same again.The Spook and his apprentice, Thomas Ward, have returned to the county after a long journey and a hard battle. But their troubles are far from over. Their home has been over-run by enemy soldiers. The Spook's house is in ruins, the boggart protecting it has fled, and the malicious witches imprisoned in the gardens have escaped.Tom, Alice, and the Spook must flee, too, across the ocean to the island of Mona. And it's on Mona that this small band fighting against the dark will face an old enemy grown terrifyingly powerful. Will they be able to vanquish an evil that crawls beneath the ground itself? At what cost?Will Tom and the Spook ever be able to return home? 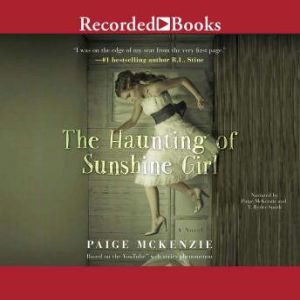 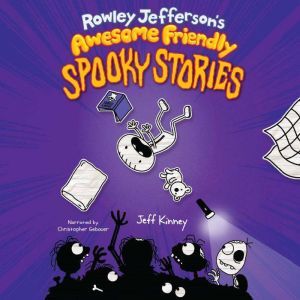 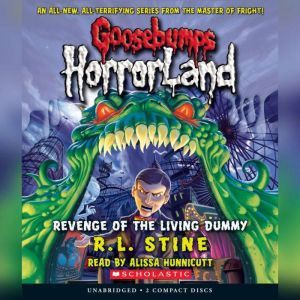 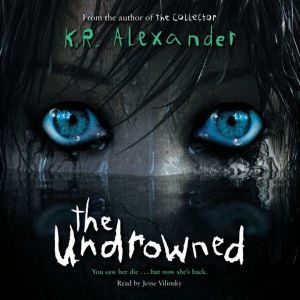 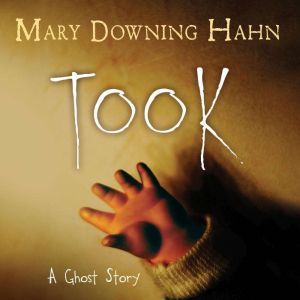 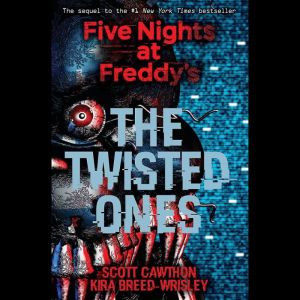 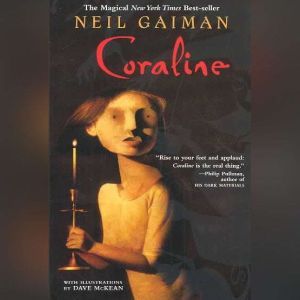 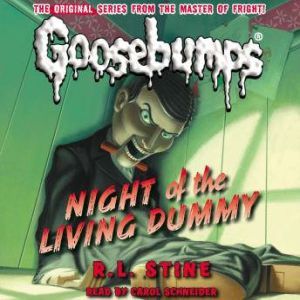