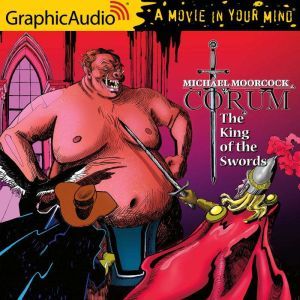 The King of the Swords

The old races have perished. Across the fifteen planes of reality, the ceaseless struggle between Law and Chaos continues. Corum, the Prince in the Scarlet Robe, has destroyed two of the company of Chaos, but Mabelode the Faceless will not see his actions go unpunished. The Eternal Champion must call upon the power of other incarnations—Elric, and Erekose¨—and travel to the last five planes to defeat the King of the Swords. At stake: not only the balance of forces at the crux of existence, but also a personal vendetta, since the captain of the enemy army is the same Mabden who slaughtered Corum's family... 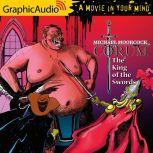 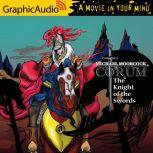 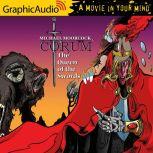 The King of the Swords
Corum #3

The Knight of the Swords
Corum #1

The Queen of the Swords
Corum #2