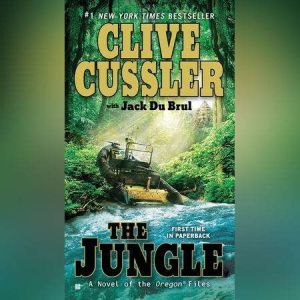 Jungles come in many forms. There are the steamy rain forests of the Burmese highlands. There are the lies and betrayals of the world of covert operations. And there are the dark and twisted thoughts of a man bent on near-global domination. To pull off their latest mission, Juan Cabrillo and the crew of the Oregon must survive them all.

A devastating new weapon unleashed in thirteenth-century China...a daring rescue in the snowbound mountains along the Afghanistan/Pakistan border...a woman gone missing in the jungles of northern Thailand and Myanmar...for Cabrillo and his crew, all of these events will come together-leading to the greatest threat against U.S. security that the world has ever known. 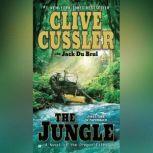 The Jungle
The Oregon Files