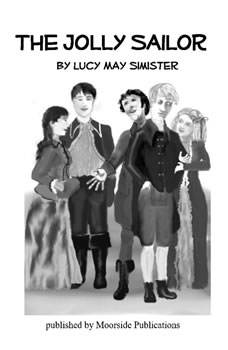 The Jolly Sailor is a fast paced comedy pirate adventure involving five friends. The story revolves around William who is shy and studious, and he didn't know he had a past and that past was about to catch up with him! He never knew that his mother was the legendary pirate Gracie O'Malley - the "Queen of the Pirates" and he stumbles into an adventure that is so out of character for him. Nothing will be the same again.

At the outset of World War II, Denmark did not resist German occupation. Deeply ashamed of his nations leaders, fifteen-year-old Knud Pedersen resolved with his brother and a handful of schoolmates to take action against the Nazis if the adults woul...