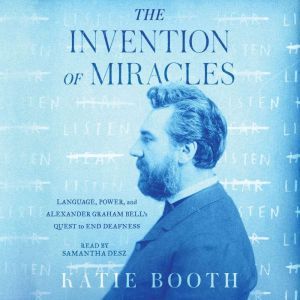 An astonishingly revisionist biography of Alexander Graham Bell, telling the true—and troubling—story of the inventor of the telephone.We think of Alexander Graham Bell as the inventor of the telephone, but that’s not how he saw his own career. Bell was an elocution teacher by profession. As the son of a deaf woman and, later, husband to another, his goal in life from adolescence was to teach the deaf to speak. Even his tinkering sprang from his teaching work; the telephone had its origins as a speech reading machine. And yet by the end of his life, despite his best efforts—or perhaps, more accurately, because of them—Bell had become the American Deaf community’s most powerful enemy. The Invention of Miracles recounts an extraordinary piece of forgotten history. Weaving together a moving love story with a fascinating tale of innovation, it follows the complicated tragedy of a brilliant young man who set about stamping out what he saw as a dangerous language: Sign. The book offers a heartbreaking look at how heroes can become villains and how good intentions are, unfortunately, nowhere near enough—as well as a powerful account of the dawn of a civil rights movement and the triumphant tale of how the Deaf community reclaimed their once-forbidden language. Katie Booth has been researching this story for over a decade, poring over Bell’s papers, Library of Congress archives, and the records of deaf schools around America. But she’s also lived with this story for her entire life. Witnessing the damaging impact of Bell’s legacy on her family would set her on a path that upturned everything she thought she knew about language, power, deafness, and the telephone. 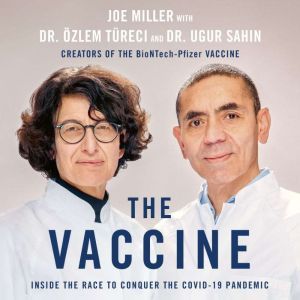 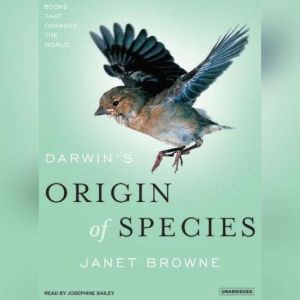