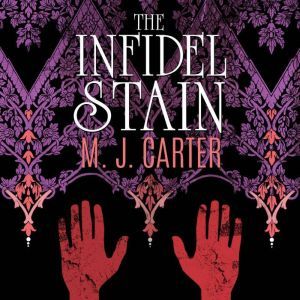 Blake and Avery return in the stunning sequel to M. J. Carter's lauded fiction debut, The Strangler Vine. London, 1841. Returned from their adventures in India, Jeremiah Blake and William Avery have both had their difficulties adapting to life in Victorian England. Moreover, time and distance have weakened the close bond between them, forged in the jungles of India. Then a shocking series of murders in the world of London's gutter press forces them back together. The police seem mysteriously unwilling to investigate, then connections emerge between the murdered men and the growing and unpredictable movement demanding the right to vote for all. In the back streets of Drury Lane, among criminals, whores, pornographers, and missionaries, Blake and Avery must race against time to find the culprit before he kills again. But what if the murderer is being protected by some of the highest powers in the land? 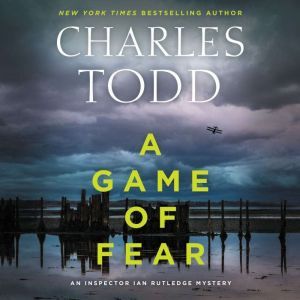 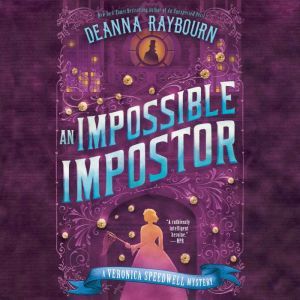