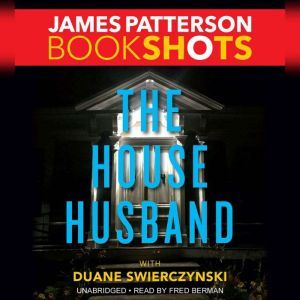 Harry Posehn is the best dad, the best husband...well, maybe not. Detective Teaghan Beaumont is getting closer and closer to discovering the truth about Harry Posehn. But there's a twist that she--and you, dear reader--will never see coming. BookShotsLIGHTNING-FAST STORIES BY JAMES PATTERSON Novels you can devour in a few hours Impossible to stop reading All original content from James Patterson