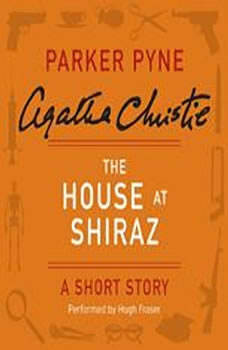 The House at Shiraz: A Short Story

Mr. Parker Pyne is having trouble trying to get to Beirut, what with his rusty linguistic skills and the less-than-comfortable travelling arrangements. But, with the help of a German pilot, Herr Schlagel, he is soon able to get his bearings. Herr Schlagel confesses that his thoughts are dominated by the mysterious and sudden death of one of his last passengers, who was in the company of Lady Esther from the House of Shiraz. Taking the initiative, Pyne writes to Lady Esther offering his services. When he arrives at the House of Shiraz, he waits to see what the infamously mad Lady Esther has to say for herself, and the story begins to unravel….