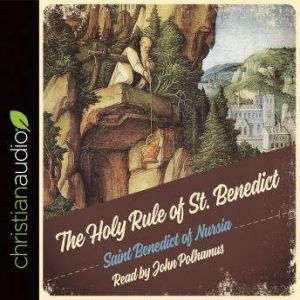 The Holy Rule of St. Benedict

St. Benedict of Nursia (c. 480 – 583 A.D.) is an important historical figure who gave birth to monasticism in the West and shaped its course. During three years of solitude and meditation in a cave, St. Benedict was sought out by dozens of townsfolk who admired him for his character and piety. To accommodate them, he set up thirteen monasteries, and presided over them as abbot. During this time, he formed his convictions about the ideal monastic life. These convictions are contained in the most influential guide for monastic life ever written, The Holy Rule of St. Benedict. It is written for laymen and emphasizes the value of work, community, simplicity, obedience, moderation, and prayer. 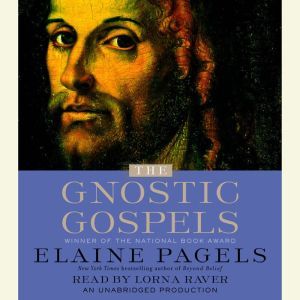 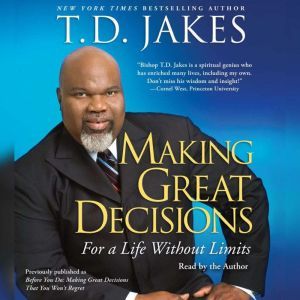 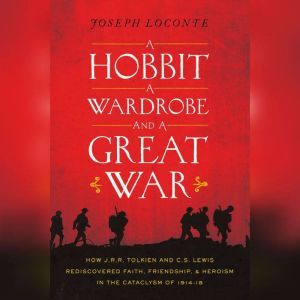 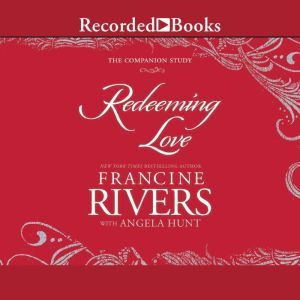 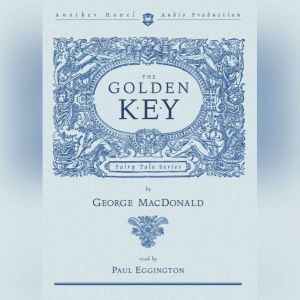 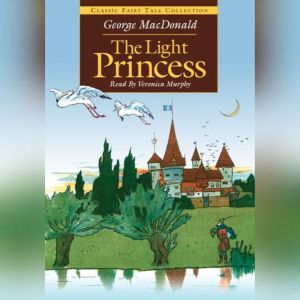 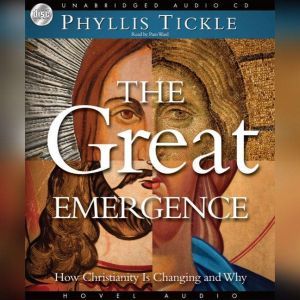