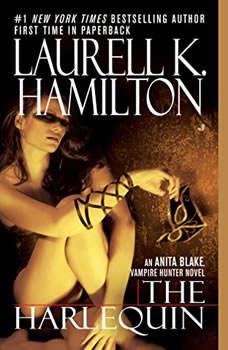 Into Anita Blake's world-a world already overflowing with power-come creatures so feared that centuries-old vampires refuse to mention their names.

Father Mine: Zsadist and Bella's Stor...
by J.R. Ward

A Warm Heart in Winter
by J.R. Ward