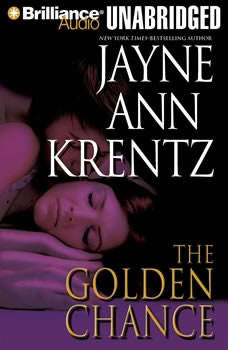 Stunning, stubborn, and independent, Philadelphia Fox lost her best friend because of the fabulously rich and powerful Lightfoot family of Washington state. Now she's got her friend's controlling shares in Lightfoot Industries - an inheritance that brings Nick, the family's prodigal and supremely attractive son, knocking at her door. An unexpected and irrepressible spark between them blazes into extraordinary passion, and Phila - historically unlucky in love - finds the deepest satisfaction she has ever known. But behind Nick's gray eyes lurks a disturbing enigma…and Phila must make the choice of her life. Trusting Nick may come with quite a price - but giving in to his strong, sensual seduction is a golden chance that may never come again.