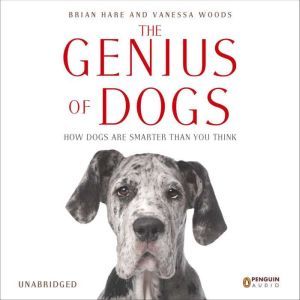 The Genius of Dogs: How Dogs Are Smarter than You Think

In the past decade, we have learned more about how dogs think than in the last century. Breakthroughs in cognitive science, pioneered by Brian Hare have proven dogs have a kind of genius for getting along with people that is unique in the animal kingdom.

Brian Hare's stunning discovery is that when dogs domesticated themselves as early as 40,000 years ago they became far more like human infants than their wolf ancestors. Domestication gave dogs a whole new kind of social intelligence. This finding will change the way we think about dogs and dog training—indeed, the revolution has already begun.

Hare's seminal research has led him to work with every kind of dog from the tiniest shelter puppy to the exotic New Guinea singing dog, from his own childhood dog, Oreo, to the most fashionable schnoodle. The Genius of Dogs is nothing less than the definitive dog book of our time by the researcher who started a revolution. 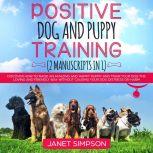 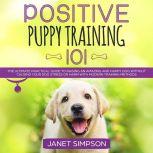 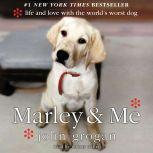 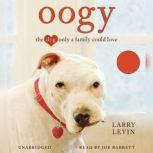 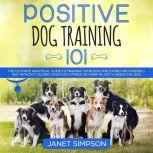 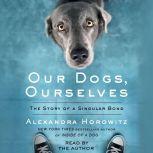 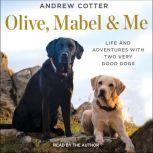 Olive, Mabel & Me
by Andrew Cotter 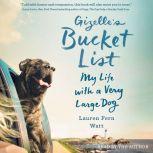 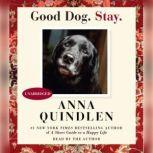