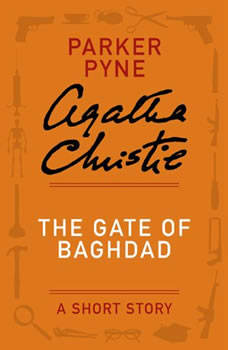 The Gate of Baghdad: A Short Story

Just as boredom is setting in on his long trip by motor coach across the desert to Baghdad, Mr. Parker Pyne reads about the case of the missing Mr. Long, the famous defaulting financier who, as the papers would have it, is in South America. Another member of his party, Captain Smethurst, tells Pyne that he is worried about something. But before he can tell Pyne what it is, he is found dead, with no visible wound. Pyne must piece together what happened from various clues, including scraps of conversation overheard back in Damascus.