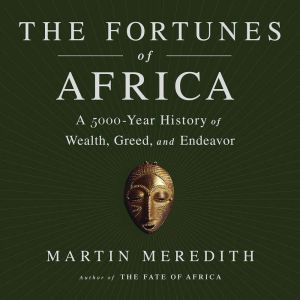 The Fortunes of Africa: A 5000-Year History of Wealth, Greed, and Endeavor

A sweeping history the fortune seekers, adventurers, despots, and thieves who have ruthlessly endeavored to extract gold, diamonds, and other treasures from Africa and its people.Africa has been coveted for its rich natural resources ever since the era of the Pharaohs. In past centuries, it was the lure of gold, ivory, and slaves that drew merchant-adventurers and conquerors from afar. In modern times, the focus of attention is on oil, diamonds, and other rare earth minerals.In this vast and vivid panorama of history, Martin Meredith follows the fortunes of Africa over a period of 5,000 years. With compelling narrative, he traces the rise and fall of ancient kingdoms and empires; the spread of Christianity and Islam; the enduring quest for gold and other riches; the exploits of explorers and missionaries; and the impact of European colonization. He examines, too, the fate of modern African states and concludes with a glimpse of their future.His cast of characters includes religious leaders, mining magnates, warlords, dictators, and many other legendary figures-among them Mansa Musa, ruler of the medieval Mali empire, said to be the richest man the world has ever known. 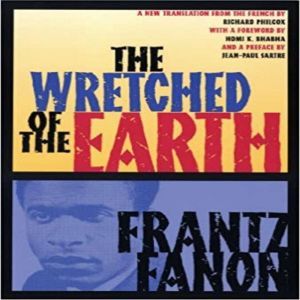 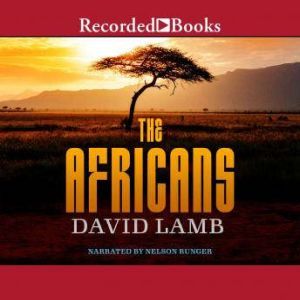 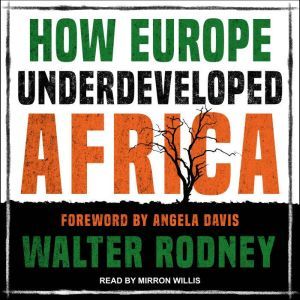 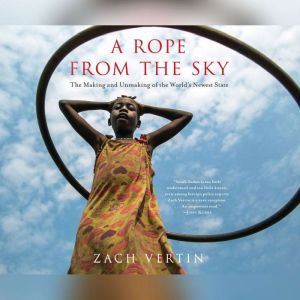 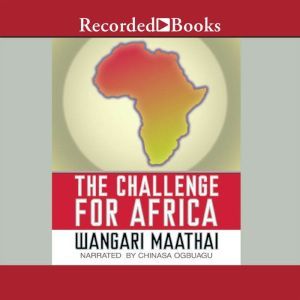