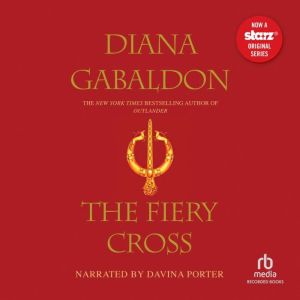 The year is 1771. Claire Randall is still an outlander, out of place and out of time. But now she is linked by love to her only anchor--Jamie Fraser. They have crossed oceans and centuries to build a life together in North Carolina. But tensions, both ancient and recent, threaten members of their clan. Knowing that his wife has the gift of prophecy, James must beleve Claire, though he would prefer not to. Claire has shared a dreadful truth--there will, without a doubt, be a war. Her knowledge of the oncoming revolution is a flickering torch that may light his way through perilous years ahead--or ignite a conflagration that will leave their lives in ashes. 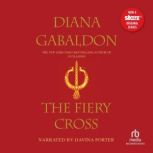