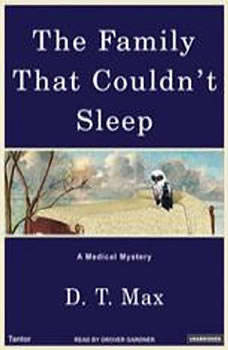 The End of Illness
by David B. Agus

Your Medical Mind
by Jerome Groopman

The Smart but Scattered Guide to Succ...
by Ed.D. Dawson