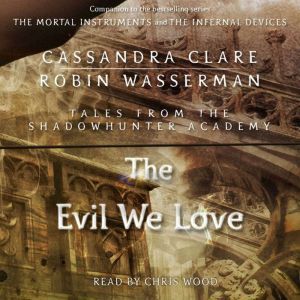 The Evil We Love

Series: Tales from the Shadowhunter Academy 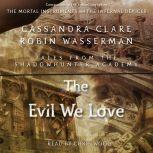 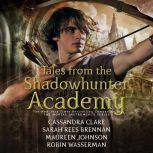 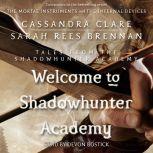