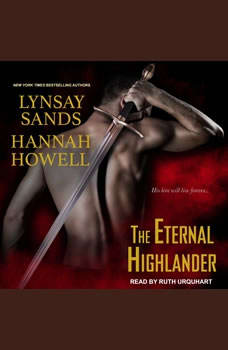 Writing together for the first time, New York Times bestselling authors Lynsay Sands and Hannah Howell present the darkly passionate story of two men sworn to conquer the hunger that pounds in their blood—and the women who may be their only salvation . . . Contains mature themes.