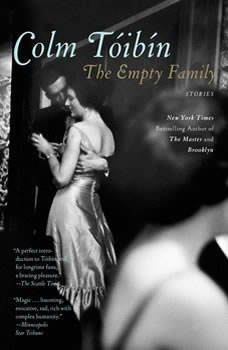 Like Michael Cunningham in The Hours, Colm Tóibín captures the extraordinary mind and heart of a great writer. Beautiful and profoundly moving, The Master tells the story of a man born into one of America's first intellectual families who leaves his country in the late nineteenth century to live in Paris, Rome, Venice, and London among privileged artists and writers. In stunningly resonant prose, Tóibín captures the loneliness and the hope of a master of psychological subtlety whose forays into intimacy inevitably failed those he tried to love. The emotional intensity of this portrait is riveting. *** Due to Extended track length, it may not be possible to transfer this title to regular audio Cd.