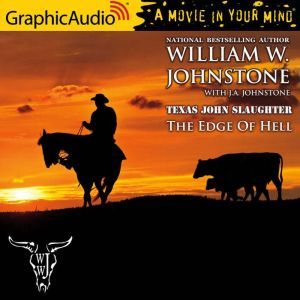 The Edge Of Hell

Tombstone, Arizona, was the most violent town in the west, until this wide open frontier town got a new kind of sheriff. A rancher, a Ranger, and a veteran of the Civil War, John Horton Slaughter is the true-life hero of bestselling authors William and J.A. Johnstone's new Western series, a novel of passions igniting into war. A beautiful woman, a powerful Mexican rancher, and an exotic new breed of cattle come to John Slaughter's San Bernardino Valley ranch, along with the prospect of making a small fortune. While Slaughter's men are out keeping the peace in Tombstone, an act of betrayal turns up the heat under his own roof, and a killer is stalking Slaughter's wealthy Mexican guest. Indians suddenly savagely attack Slaughter's ranch, but it is only the first shot in a bigger, blazing Arizona bloodbath. The real enemy is coming next: armed to the teeth, driven by vengeance, , and deep into a killing spree that only John Slaughter alone can stop... 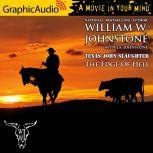 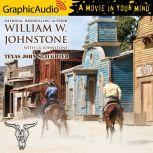 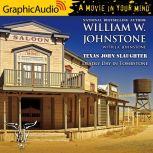