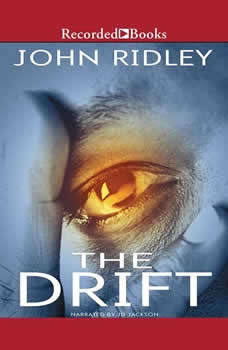 John Ridley, author of Everybody Smokes in Hell , is acclaimed for his gritty stories and brisk dialogue. The Drift is a fast-paced trip through the lurid world of modern hobos. Charles Harmon had a firm grip on the American dream until his mind started to crack. Now he's a know-it-all tramp riding the rails. When a friend asks Charles to help find his missing niece, the trail leads to an unsavory world of drug running and white supremacy.