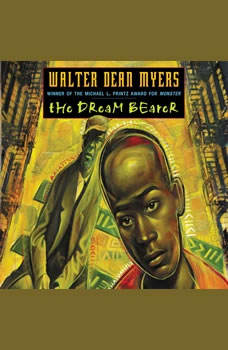 For a young adolescent, David Curry has a lot to contend with. He loves and fears Reuben, his troubled father. His older brother, Ty, is turning into someone David doesn't know anymore -- or trust. And his mom is struggling to hold everything together.But then David meets Mr. Moses, an elderly man who tells him that dreams are the key to understanding reality. And with Mr. Moses's gift of dreams, David begins to see the world through his father's eyes. Printz Award winner Walter Dean Myers weaves a richly layered tale of a boy's journey of self-discovery and the acceptance and compassion he learns along the way.