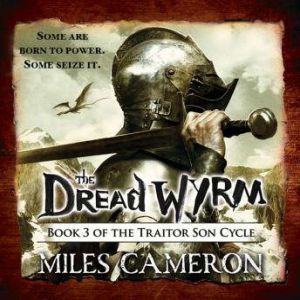 The people may be more dangerous than the beasts in the third book of The Traitor Son Cycle, following The Red Knight and The Fell Sword, an epic tale of magic and mercenaries, war and depravity, politics and intrigue.Some are born to power. Some seize it. And some have the wisdom never to wield it. The Red Knight has stood against soldiers, armies and the might of an empire without flinching. He's fought on real and magical battlefields alike, and now he's facing one of the greatest challenges yet. A tournament. A joyous spring event, the flower of the nobility will ride against each other for royal favor and acclaim. It's a political contest -- one which the Red Knight has the skill to win. But the stakes may be higher than he thinks. The court of Alba has been infiltrated by a dangerous faction of warlike knights, led by the greatest knight in the world: Jean de Vrailly -- and the prize he's fighting for isn't royal favor, but the throne of Alba itself...Read the action-packed third book in the Traitor Son Cycle. 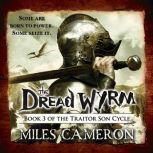 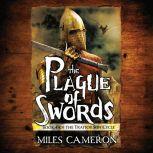 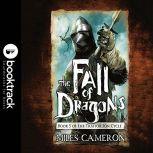 The Plague of Swords
The Traitor Son Cycle #4

The Fall of Dragons
The Traitor Son Cycle #5