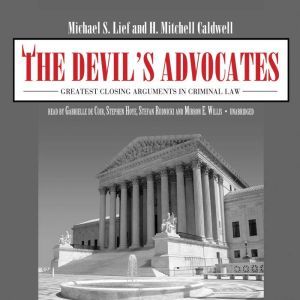 The Devil’s Advocates shows us the crimes and trials that have so captivated the public, cases that have also helped to illuminate underlying principals of the American criminal-justice system over the years. Future President John Adams illustrates the principle that led to the right to a fair trial as he argues on behalf of the British soldier who shot and killed five Americans during the Boston Massacre. The always controversial temporary insanity defense involves a prominent congressman who guns down a district attorney over an extramarital affair. In front of horrified onlookers, Clarence Darrow delivers a ringing defense of a black family charged with the treason trial of Aaron Burr. And perhaps the most famous and significant of precedent-setting cases is that of Ernesto Miranda, an accused rapist who confessed to the crime without having been notified of his Fifth Amendment right and the right to counsel. Here is your ringside seat to gripping drama, as well as to the shaping of the legal system that we thrill to and curse at today. 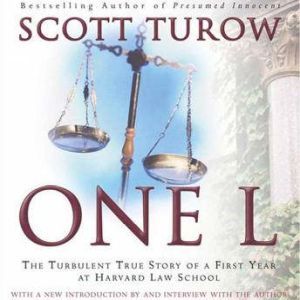 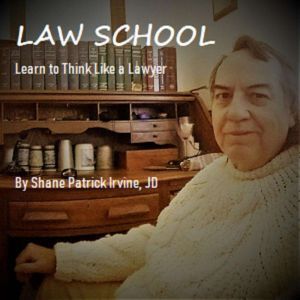 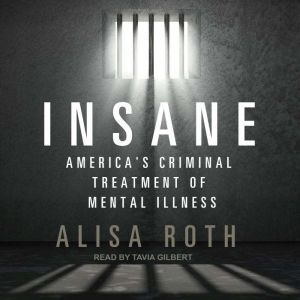 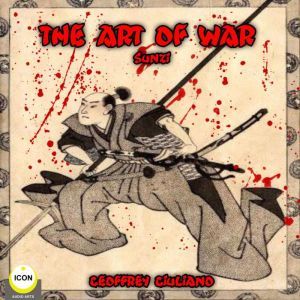 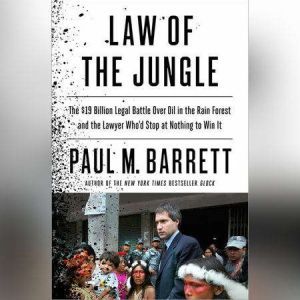 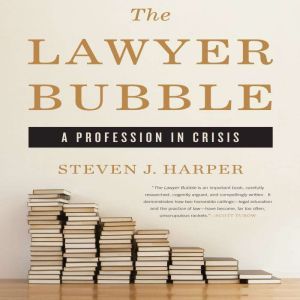 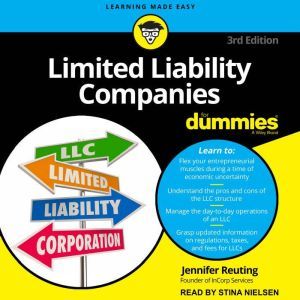 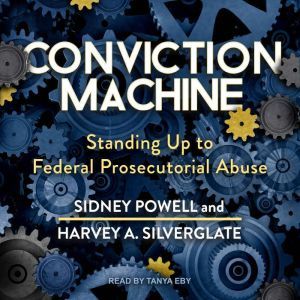