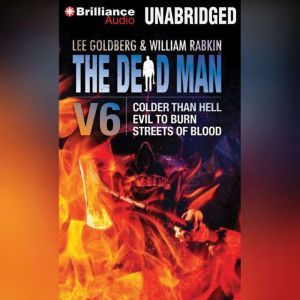 The Dead Man Vol 6: Colder than Hell, Evil to Burn, and Streets of Blood

A shocking accident gave Matthew Cahill the ability to see a nightmarish netherworld that nobody else does....Pitting him in a fight to save us all, and his own soul, from the clutches of pure evil in these three exhilarating tales of dark humor, nonstop action, and pure horror in The Dead Man series.Matt is trapped on a traffic-choked interstate in a hellacious blizzard that’s Colder Than Hell…chasing an escaped psycho killer while battling a mutant virus so virulent and horrific that it even terrifies Mr. Dark.…A crippled Matt, badly injured in a bloody bus crash, is in a race against time across a blasted desert hell to prevent a massacre that will give Mr. Dark terrifying new powers and plenty of Evil to Burn.Matt is tormented by puzzling nightmares that draw him to a town that is covered in Streets of Blood by a dark force, one more powerful than Mr. Dark, that is driving people to commit insane acts of unimaginable violence.“BUCKLE UP…THIS IS BIG TICKET HORROR!” —New York Times bestselling author Jonathan Maberry 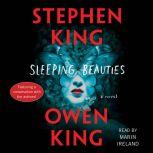 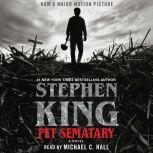 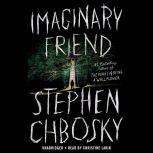 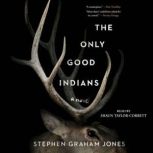 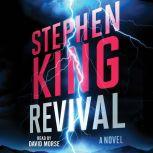 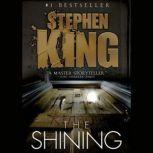 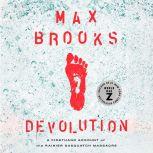 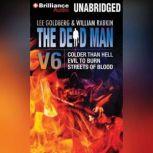 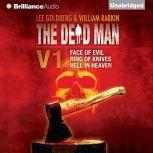 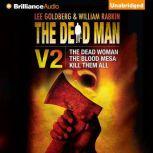