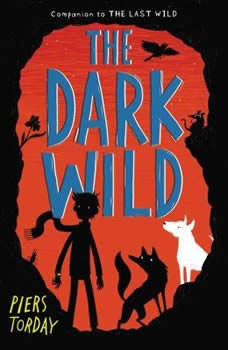 Twelve-year-old Kester Jaynes thought he had discovered the last wild animals in the land. He thought his adventure was over. He was wrong.  Below the sparkling city of Premium, deep underground, a dark wild remains: animals who believe the time is right to rise up against their human enemies.  And soon Kester realizes: he is the only one who can stop them. Kester Jaynes saved the animals. Can he save the humans too?  The sequel to Piers Torday's The Last Wild takes the adventure from country to city, with all of the first book's excitement, humor, and heart.