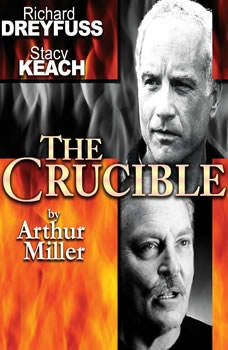 The Little Foxes
by Lillian Hellman