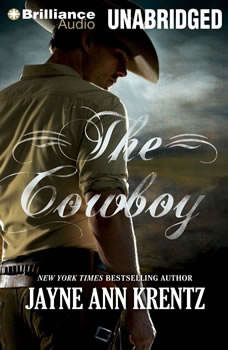 After their disastrous parting, Margaret Lark thought she was through with Rafe Cassidy. So when he shows up on her doorstep a year later with a shocking proposal, Margaret has no choice but to put her heart on the line again—even if it means winning back the cowboy who stole it in the first place.

What is it about men anyway? Bad cars, bad jobs, even bad teethnothing convinces them that they cant snare a size-two babe with a D-cup chest. And after way too many internet dates with men named luvstick and bigdaddy182, Lucy Rothschild should know...

#1 New York Times bestselling author Nora Roberts presents the second novel of her In the Garden trilogy, as three women must discover the secrets from the past contained within their historic home.…A Harper has always lived at Harper House, t...

She's hunting for a mate...and there's no more playing it safe.Daisy Minor is bored. Worse than that, she's boring. A plain, small-town librarian, she's got a wardrobe as sexy as a dictionary and hasn't been on a date in years. She's never even had ...