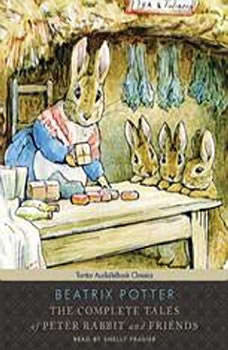 The Complete Tales of Peter Rabbit and Friends