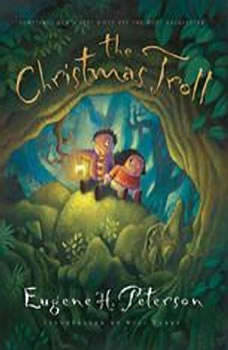 The Christmas Troll: Sometimes God's Best Gifts Are the Most Unexpected

This touching Christmas tale by Eugene Peterson, author of The Message Bible, reminds listeners young and old alike to stay alert for God’s most unexpected gifts.