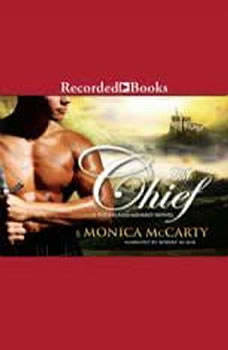 Best-selling author Monica McCarty transports listeners to the 14th-century Scottish highlands in this dazzling novel. Warrior Tor MacLeod is picked by Robert the Bruce to lead the fight against English rule. Despite Tor’s rigid disposition and devotion to his craft, his new bride is determined to warm his heart.

The Viper
by Monica McCarty

Prized for his snakelike stealth and deadly strikes, Lachlan "Viper" MacRuairi is a warrior to enlist but not to trust. His only loyalty is to his purse, his indifference sealed by bitter betrayal. All that changes when Lachlan is tasked to protec...