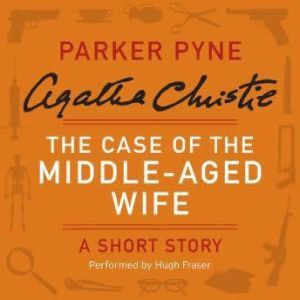 The Case of the Middle-Aged Wife: A Parker Pyne Short Story

Maria Packington suspects her husband of having an affair. In an attempt to revitalise her marriage, she responds to an ad from Mr. Parker Pyne – who promises to provide solutions to unhappiness. Maria's life soon undergoes a rapid transformation…