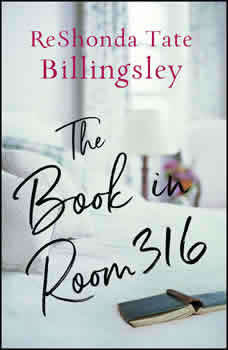 #1 national bestselling and award-winning author ReShonda Tate Billingsley delivers another moving, evocative, and timely novel about how a small seed of hope can change the course of one’s life.Savannah Graham thought she had the perfect marriage…until grief drove her husband into the arms of his best friend’s wife. Now, she believes revenge is the only way her heart can heal from the betrayal. For fifty-two years, Ollie Moss lived side by side with the love of his life, his wife Elizabeth. But now that she’s gone, so is his desire to live, despite the love from his children, and his beloved grandson Samuel. Can anything save Ollie’s life? Anna Rodriguez just wants to work and provide for her three children by any means necessary. But her decision to break the law in order to get a job is threatening life as she knows it. Trey Brown is known in his neighborhood as a hustler, so much so that the gangs want him to join their ranks...but there’s a reason the nineteen-year-old does what he does—he’s the only one left who can save his little brother. Different circumstances lead each of them to The Markham Hotel, where they hope to find solace, comfort, and answers. Told from multiple perspectives, The Book in Room 316 will renew your strength and faith that there is always a way forward.