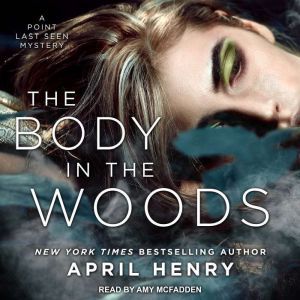 The Body in the Woods: A Point Last Seen Mystery

Alexis, Nick, and Ruby have very different backgrounds: Alexis has spent her life covering for her mom's mental illness, Nick's bravado hides his fear of not being good enough, and Ruby just wants to pursue her eccentric interests in a world that doesn't understand her. When the three teens join Portland County Sheriff's Search and Rescue, they are teamed up to search for a autistic man lost in the woods. What they find instead is a dead body. In a friendship that will be forged in danger, fear, and courage, the three team up to find the girl's killer—before he can strike one of their own. This first book in April Henry's Point Last Seen YA mystery series, The Body in the Woods is full of riveting suspense, putting listeners right in the middle of harrowing rescues and crime scene investigations. 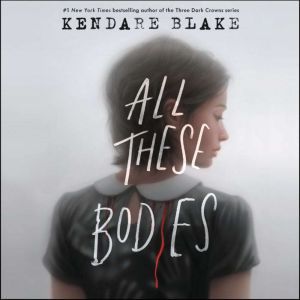