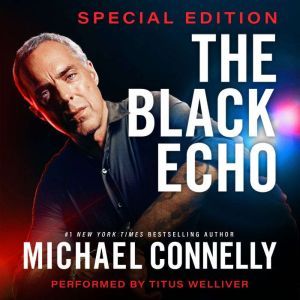 Experience this special edition of The Black Echo, Michael Connelly’s award-winning crime novel narrated by Titus Welliver, star of the Bosch series on Amazon Prime Video—includes an exclusive bonus interview with the author and the actor featuring insider info and more.For maverick LAPD homicide detective Harry Bosch, the body in the drainpipe at Mulholland Dam is more than another anonymous statistic. This one is personal...because the murdered man was a fellow Vietnam "tunnel rat" who had fought side by side with him in a hellish underground war. Now Bosch is about to relive the horror of Nam. From a dangerous maze of blind alleys to a daring criminal heist beneath the city, his survival instincts will once again be tested to their limit. Pitted against enemies inside his own department and forced to make the agonizing choice between justice and vengeance, Bosch goes on the hunt for a killer whose true face will shock him,"Michael Connelly is the master of the universe in which he lives, and that is the sphere of crime thrillers."—Huffington Post. 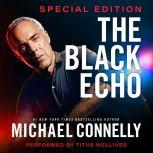 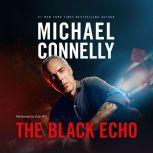 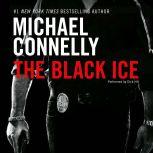