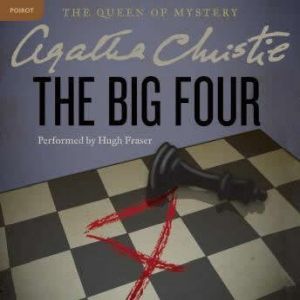 Framed in the doorway of Hercule Poirot’s bedroom stands an uninvited guest, coated from head to foot in dust. The man stares for a moment, then he sways and falls. Who is he? Is he suffering from shock or just exhaustion? Above all, what is the significance of the figure 4, scribbled over and over again on a sheet of paper? Poirot finds himself plunged into a worldof international intrigue, risking his life—and thatof his “twin brother”—to uncover the truth.

Hugh Fraser (Capt. Hastings on Poirot TV series), is awesome! He has a real gift for voices, including that of Hercule Poirot. So this part of the story was very entertaining. This book could have used some editing when it was published. It is not interesting and very confusing. I had stopped reading Agatha Christie books. With the service of Booksfree.com, I am trying to enjoy Mrs. Christie's published work. 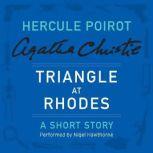