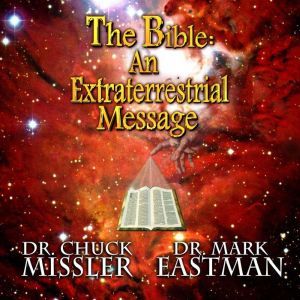 The Bible: An Extraterrestrial Message

In the 20th century we have witnessed one of the most remarkable discoveries in recorded history: the discovery that the universe is finite. The implications of this discovery are indeed staggering.Beginning with Albert Einstein in 1903, twentieth-century physicists have demonstrated that space-time and matter had a finite, simultaneous beginning!Prior to this discovery, atheistic scientists and philosophers rested comfortably on the notion that the universe was eternal. Consequently, a universe without a beginning needed no cause - it just was.However, a universe that has a beginning either created itself (a logical and scientific absurdity) or it was caused to exist by a Being who preceded it.By definition, that means a transcendent Creator - One who exists outside time and space!Because a transcendent Creator possesses the sufficient means to act in our space-time domain, He also has the capability to get a message to us. The Bible claims to be that message.Based on scientific accuracy, scientific foreknowledge, design of the text, and the predictive prophecy of the Bible, Chuck Missler and Dr. Mark Eastman explore the absolute uniqueness of the Biblical message in light of recent discoveries. 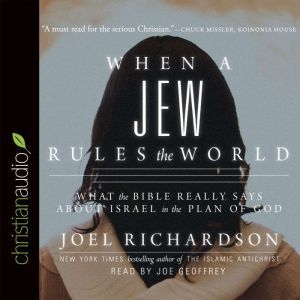 When A Jew Rules the World
Joel Richardson
Club: $7.49 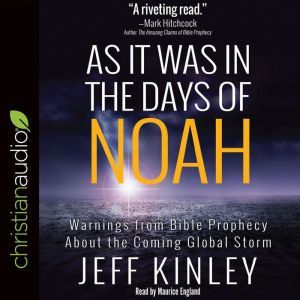 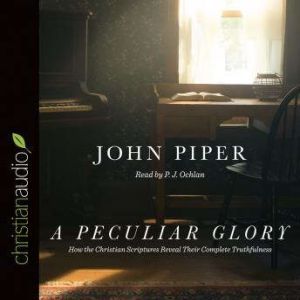 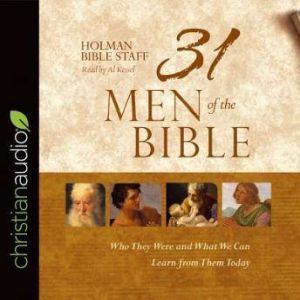 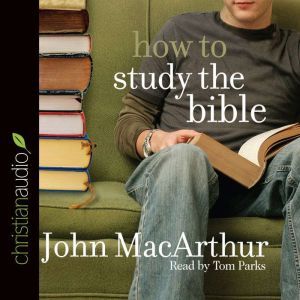 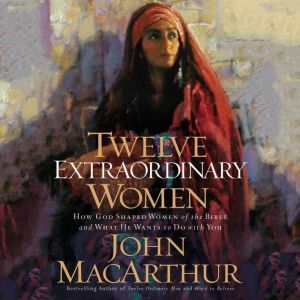 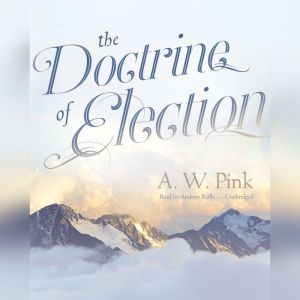 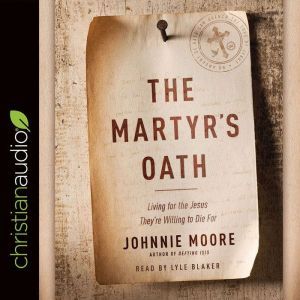 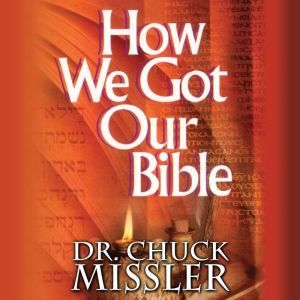