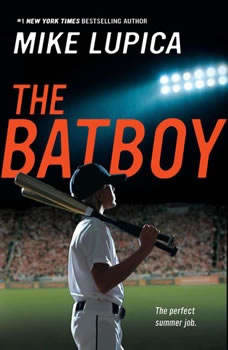 Brian is living every baseball kid's dream: he is a batboy for his hometown Major League team. Brian believes that it's the perfect thing to bring him and his big-leaguer dad closer together. And if that weren't enough, this is the season that Hank Bishop, Brian's baseball hero, returns to the Tigers for the comeback of a lifetime. The summer couldn't get much better! Until Hank Bishop starts to show his true colors, and Brian learns that sometimes life throws you a curveball.