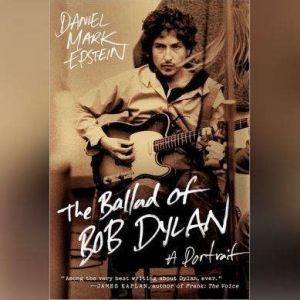 The Ballad of Bob Dylan: A Portrait

The Ballad of Bob Dylan is a vivid, full-bodied portrait of one of the most influential artists of the 20th century-a man widely regarded as the most important lyricist America has ever produced. Acclaimed poet and biographer Daniel Mark Epstein frames Dylan against the backdrop of four seminal concerts-all of which he attended: Lisner Auditorium, Washington, D.C., 1963; Madison Square Garden, New York City, 1974; Tanglewood, Massachusetts, 1997; Aberdeen, Maryland, 2009. Recreating each performance song by song, Epstein places them within the larger context of Dylan's life, from his meteoric rise as a young folk singer through his reemergence in the 1990s and his role as the eminence grise of rock-and-roll today. He explores the star's private side, including marriage and fatherhood, and his struggle to overcome substance abuse. Epstein also traces the influences that shaped Dylan's career and offers a thoughtful analysis of his work and fresh interpretations of his lyrics. Here, too, are anecdotes and insights from those closest to the man, including D. A. Pennebaker, Allen Ginsberg, Nora Guthrie, Ramblin' Jack Elliot, and Dylan's sidemen throughout the years. 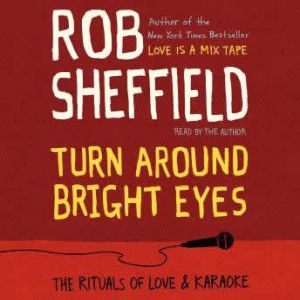 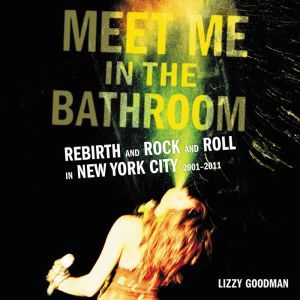 Meet Me in the Bathroom
Lizzy Goodman
Club: $17.49 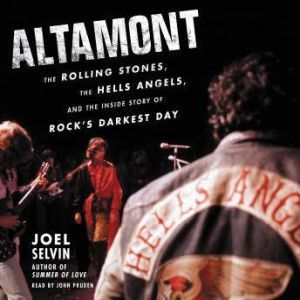