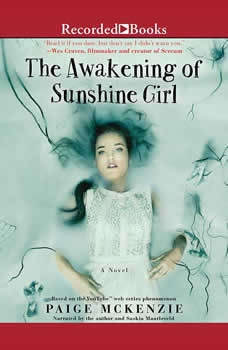 The Awakening of Sunshine Girl

Series: The Haunting of Sunshine Girl #2

Receiving high praise from the likes of R. L. Stine and Wes Craven, Paige McKenzie's Sunshine Girl series is a must-read for fans of paranormal and horror fiction. Here 16-year-old Sunshine is reluctantly gaining control over her powers as a Luiseach. But while she explores her mystical lineage, Sunshine discovers a dangerous discordance-one only she can heal. Narrators: Paige McKenzie, Saskia Maarleveld

The Haunting of Sunshine Girl Bundle