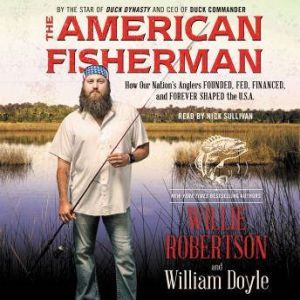 The American Fisherman: How Our Nation's Anglers Founded, Fed, Financed, and Forever Shaped the U.S.A.

From the Duck Dynasty star and #1 New York Times bestselling author comes a rollicking popular history of fishing in America.American Fisherman traces the impact fishing has had in shaping America’s history, and reveals the influential role it has played in defining our lives. Willie Robertson persuasively argues that America became what it is today in no small part because of the anglers that call it home. From harvesting New England cod to fly fishing for Yellowstone trout to raising Pacific Northwest salmon, the fishing industry has long played an essential role in the establishment of many of the nation’s earliest ports, most notably along the East Coast. Robertson explores how fishing has informed our culture, in literature, movies, and television, from classics like The Old Man and the Sea, A River Runs Through It, and Moby-Dick to The Perfect Storm, In the Heart of the Sea, and The Deadliest Catch, to popular local television fishing programs from coast to coast.Robertson also analyzes the economics of this $50 billion annual business which supports a host of industries, including tourism and manufacturing, as well as conservationism. Told in Robertson’s charming down-home voice, American Fisherman is a spirited and unique look at America and its people. 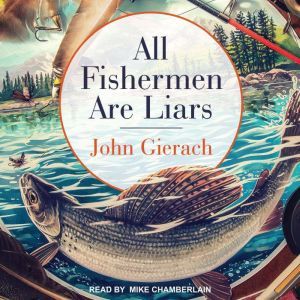 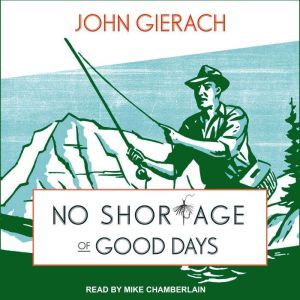 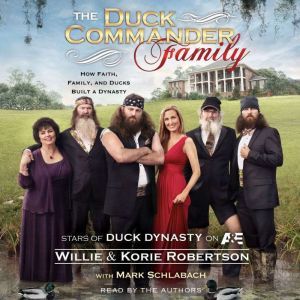 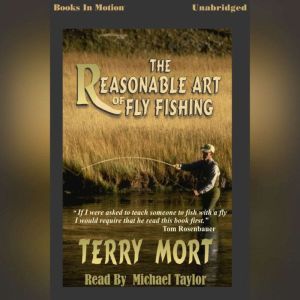 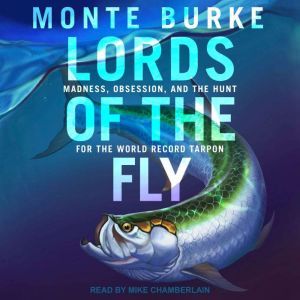