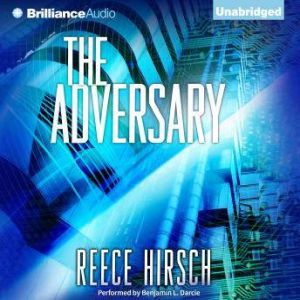 “Reece Hirsch is writing and running with the big boys.” —John Lescroart, New York Times bestselling authorFormer DOJ cybercrimes prosecutor Chris Bruen walks into a dark Amsterdam apartment to confront a hacker known as Black Vector. This should have been a routine assignment for Bruen, but instead of obtaining a confession, Bruen finds the hacker’s dead body and uncovers a hidden flash drive that contains the code for a remarkably sophisticated computer virus known as Lurker.Upon returning home, Bruen finds himself the target of a shadowy group of hackers who plan on unleashing Lurker, which will bring a major US city to its knees in seven days. Suddenly, Bruen finds that he’s become the top suspect in an international manhunt, and he must stay ahead of the FBI and CIA while he tries to decode the virus, find the hackers, and clear his name. With the lives of tens of thousands of people hanging in the balance, Bruen must go beyond the brink to stop the hackers. 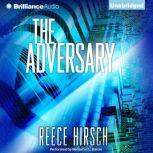 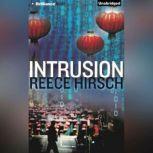 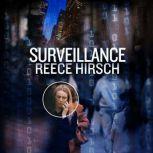 The Adversary
A Chris Bruen Novel #1