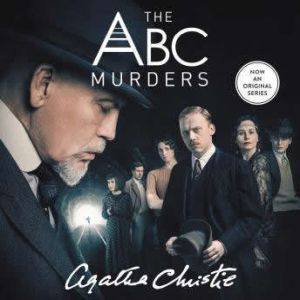 There’s a serial killer on the loose, workinghis way through the alphabet and the wholecountry is in a state of panic.A is for Mrs. Ascher in Andover, B is for BettyBarnard in Bexhill, C is for Sir Carmichael Clarkein Churston. With each murder, the killer is gettingmore confident—but leaving a trail of deliberateclues to taunt the proud Hercule Poirot might justprove to be the first, and fatal, mistake. 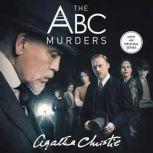